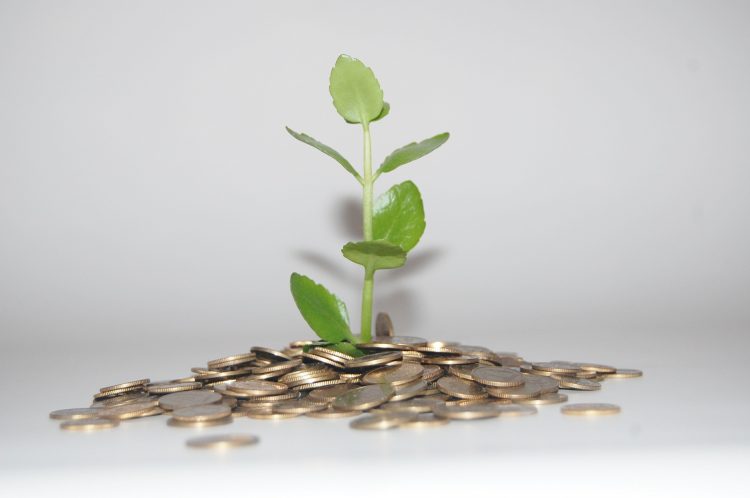 This year’s Spring Statement was decidedly an underwhelming affair. Cast in a gargantuan Brexit-shaped shadow, it was short and swift. But that doesn’t mean there wasn’t anything juicy in there. In fact, there was some good news for SMEs all over the country. Here’s what we picked out:

Despite calls from the British Chamber of Commerce to postpone Making Tax Digital due to a lack of awareness, Hammond stated that the first phase was still pushing ahead as planned. Making Tax Digital for VAT will come into play on 1st April 2019.

But HMRC will be taking a ‘light touch’ with regards to penalties levied on those businesses that don’t comply during the transition period. “Where businesses are doing their best to comply, no filing or record keeping penalties will be issued,” said Hammond.

And in better news, a slight reprieve has been made for Making Tax Digital for Individuals, with the estimated roll-out being pushed back by another year – from April 2020 to April 2021 at the very earliest.

A welcome announcement for the many businesses across the UK that employ apprentices! Back in October, a package of changes worth £700m was announced with ‘no fixed date’ in mind – the Spring Statement confirmed they would come into play from this tax year, starting 1st April 2019.

The changes include slashing the amount SMEs are required to pay towards an apprentices’ training by half, from 10% to 5%, as well as vital changes to the much-maligned Apprenticeship Levy.

Since an initial reform to the Apprenticeship scheme in 2017, which now requires employers to make a financial contribution, the number of new apprenticeships has fallen by a quarter. It’s hoped that a reform of the reform (otherwise known as a hasty back-pedal) will help increase numbers again.

We know all too well the knock-on effects that late payments can have on small businesses, (in fact, we even wrote a blog about it last month) and with up to 80% of SMEs at the wrong end of a late payment, the Spring Statement’s announcement on late payments was welcomed. “The end of late payments could finally be in sight,” Hammond boldly stated.

The full details of Hammond’s plans have not yet been laid out, but first on the cards is to make larger firms – often the worst culprits for late payments – more accountable in their actions to ensure suppliers don’t fall through the cracks.

Initial ideas involve requiring big firms to make a non-executive director responsible for payments, as well as initiating audits and forcing firms to publicly publish their payment (and non-payment) figures.

The plans have been criticised by contractors and businesses all over the UK, with one contracting body, IPSE, stating that they are, “locked into a holding pattern of consultations on the issue”.

We’re ready for Making Tax Digital. Are you? Give us a call if you need a hand.

Next - Taking on Staff for the First Time: The Legal Bits Previous - Dogs in the Office: A Bright Idea or Barking Mad?