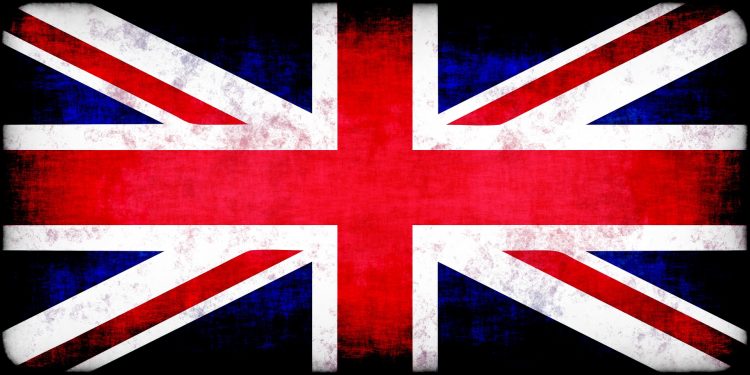 Mobile payment provider, SumUp, has just released the Small Business Index 2019, which lists the best European cities in which to start a small business. While Brexit chaos continues, setting up a new business in the EU might not be the first thing on everyone’s minds, but what about something closer to home?

Amongst the UK cities, Birmingham topped the list. But where else scored top marks? And why should you start a business there? We take a closer look.

The idea of Brum being a popular place for a start-up is nothing new – for the last six years it’s come out on top for the number of new businesses created outside of London.

It consistently wins numerous awards for enterprise, and is particularly renowned for its external support in the form of the Greater Birmingham & Solihull Local Enterprise Partnership (GBSLEP).

With growth programmes geared towards innovation and globalisation, there’s a slew of help and opportunity for the budding entrepreneur. From funding for start-ups, to regeneration of local areas, as well as training and a pact to increase diversity, they are pushing hard to attract, help and retain small businesses – and it’s working. Last year saw the creation of 18,590 new businesses in Birmingham, which was over double the amount of the next most popular city, Manchester, with 9,107.

Hot on Birmingham’s tail, and beating its long-standing Edinburgh rival (which came fifth) is Glasgow. To some it might not be an expected addition to the list, but the Scottish city has seen a huge amount of regeneration and an up-surge in business interest. In 2013 it was award ‘Smart City’ status, and funding poured in to help innovation in the area.

It ranks highly, along with Birmingham, for external business support – and up in Glasgow, these business hubs tend to be more spread out but more specialised with schemes and funding for any number of business sectors.

What about attracting talent all the way up north? Glasgow boasts four major universities that rank highly in both sciences and the arts.

Throw in the fact that physical premises are abundant and relatively low-cost (alongside the general cost of living and house prices – even in the trendy West End), and Glasgow makes sense for any business with Scottish aspirations.

What more can we say about London? It’s almost surprising to see on the list considering that rental prices and the general cost of living have rocketed out of control. But in an increasingly digital world, a physical premisis in the capital is not necessarily essential anymore. And nobody can say there is a lack of entrepreneurial spirit in the Big Smoke. It’s diverse, densely populated and dynamic in its approach to business.

There’s no end of networking opportunities or access to talent and a small business in our capital can really thrive if you have the nous and the drive to make it happen.

Need some help on the business development side of things? Get in touch with us today.