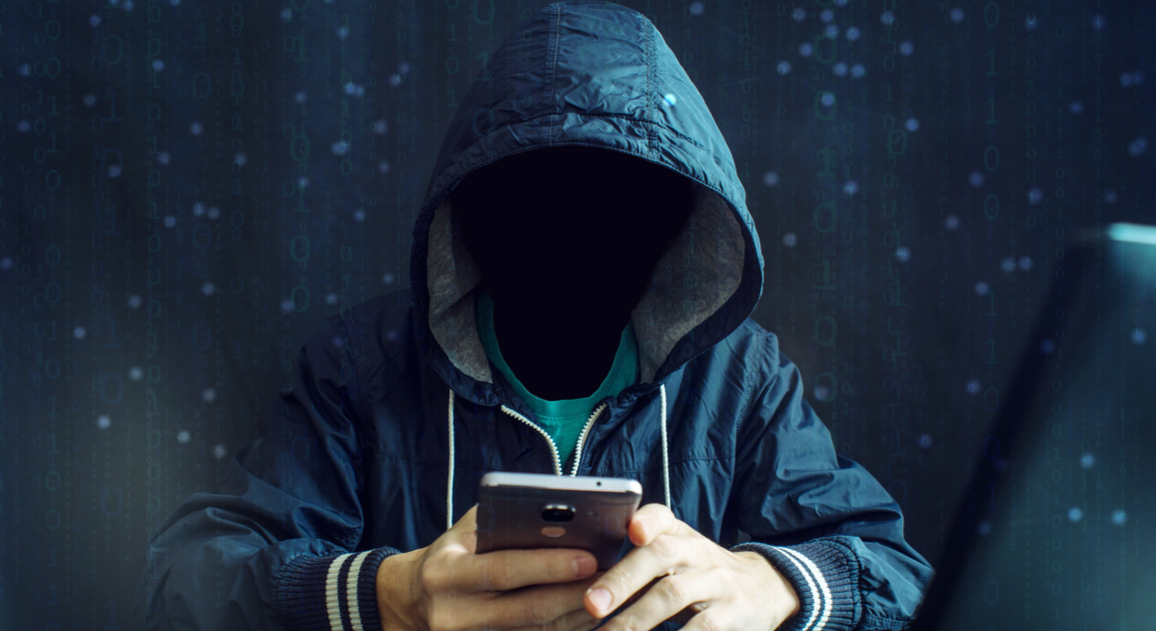 Whilst it might not strictly be a tax tip that saves you loads on your tax bill, it could save you hundreds or in some cases we’ve seen recently, thousands in scam payments to people pretending to be from HMRC.The way fraudsters work these days is very convincing!

Here are 2 examples just from this week;

1 – A client contacted us to say that someone claiming to be from HMRC had called them saying that they owed X amount in tax and that if it wasn’t paid a warrant for their arrest would be issued the next day. Luckily the client called us straight away to check if this was the case!

Of course it wasn’t!  Yeah they might owe tax but you wouldn’t be contacted in this way!

Not everyone is that lucky though – look at this exact same case where a lady paid it over here.

It’s not just calls, it can be text messages or emails;

2 – Another client called to say she had received an email from HMRC to say she had a tax refund sat on her account and to click through to release it. The worrying thing about this is that she did have a refund, we had just completed her tax return for her. Again, fortunately she contacted us straight away before clicking anything.The email was so sophisticated and looked genuine and the timing perfect!

How can you spot a scam email?

Firstly, always check what it says in the sender line of the email. Does it actually say who it is from? It might have just one letter different to the company claiming it is.It could still say the genuine company name so look throughout the rest of the email for any odd spelling mistakes.If it sounds dodgy – it probably is! Here are some other things to look for.

HMRC have put together a list of all emails they may send to you here. Take a look through if you aren’t too sure

Hackers!Something else to consider that we have been shown on money laundering courses in the past, is hackers getting into your emails.They sit in the background checking your emails and how you talk in them and who your big suppliers are for example. Then when they see a moment, intercept, posing as one of your regular contacts. Then they ask you to make a big payment. You think nothing of it and that it’s going to the usual finance person you always deal with, but they’ve changed it! And before you know it, you’ve lost that money. Scary stuff! Not sure on something – always check!

As always, please just get in touch with us if there is anything you aren’t sure on!