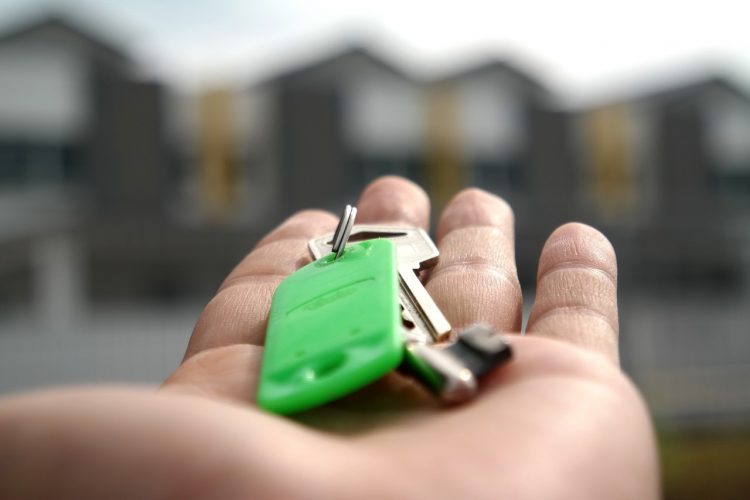 Whether you’re one of Britain’s ever-increasing ‘accidental landlords’, or you’ve had a portfolio of properties for years, getting your head around the tax rules can be tricky. Not least because they seem to change every year!

New stats reveal that more overseas landlords are admitting to not paying tax on their rental incomes than ever. Numbers of wayward landlords ‘fessing up’ rose 61% last year following HMRC’s ‘Let Property Campaign’ – which aims to weed out non-taxpayers at both ends of the scale via the medium of voluntary admission or by sending them angry letters.

To avoid being on the wrong end of HMRC (as well as a potential fine), landlords should be keeping up to date on the latest tax changes. So what’s different this year?

In years gone by landlords could claim tax relief on their mortgage interest payments, but this began to be gradually phased out in 2015. This tax year (19/20), the amount of relief you can claim was reduced to 25%. By next year it’ll be phased out entirely.

This new tax credit has come under fire from higher-rate and additional-rate tax payers who will be much worse off. Basic-rate taxpayers are happy to hear that your situation will be more or less the same as it always was.

We tend to take a rise in our personal tax allowance for granted each year, but this year the government brought forward a pledge to raise the allowance to £12,500 a year ahead of schedule.

The higher rate also increased from £46,350 to £50,000, allowing landlords in most situations to benefit from the changes (with the exception of additional-rate taxpayers, where the threshold of £150,000 remained the same).

This one only applies if you’re planning on selling one of your properties, but the Capital Gains Tax allowance rose to £12,000 from £11,700. If you own a home with another person, you can claim up to £24,000 profit before you need to pay tax.

For anything over this, Capital Gains tax is charged at 18% for basic-rate taxpayers and 28% for higher and additional-rate taxpayers – the rates are purposely higher for landlords.

Reduction in Private Residence Relief from next year

Currently if you lived in your property before you let it out and then come to sell it, you don’t pay any Capital Gains Tax for the time you lived in it plus an extra 18 months after that. New rules, which are expected to come into force in April 2020, reduce this amount of time to 9 months.

Are you a landlord and need help with sorting out your taxes? Give us a call today to have a chat.

Next - What is R&D Tax Relief? Previous - Four Reasons to Ditch your Accounting Spreadsheets