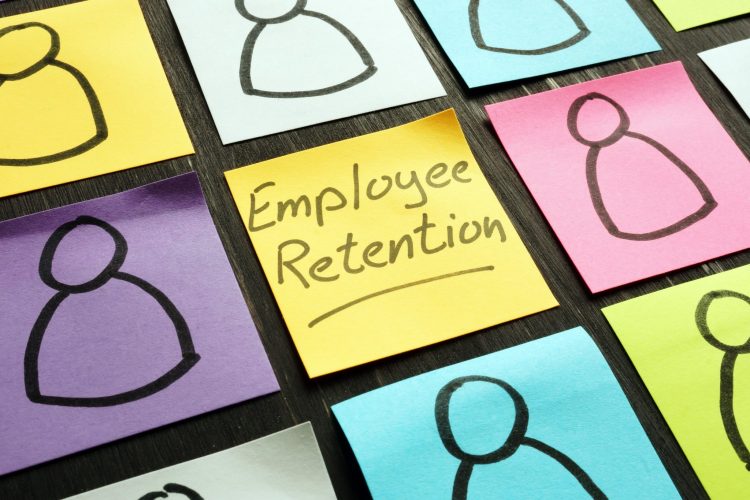 Furlough is a new concept to the UK, which has been adopted from the USA. And it’s the UK’s answer to making sure employers keep their staff and avoid mass redundancies. You can read about it on the Gov website here.

You can furlough your staff if you have no work for them or aren’t going to be able to pay them. The government will pay up to 80% & a max of £2,500 of total monthly wage cost (salary + employers NI & pension – I think) per employee that you lay off as a result of the virus. Essentially the government want you to keep staff at home and ensure your business survives. You can top up their salary if you want.

As a business, you pay their wages and claim back from the government (when the portal is set up). Your staff still accrue holidays in the time they’re off and you still pay their pension.

Currently information is low on the ground, we just know the headlines. Which is what’s causing our phones to light up.  This is what we think we know –

You will still be expected to pay your staff. You may need to borrow money if you don’t have reserves or wait for the cash grant if you have premises. If you can’t do either of these, speak with your staff. They’ll probably wait, their alternative is to be made redundant and wait for a redundancy payment which probably won’t happen.

You can read about an update to the scheme here.

You have identify individuals and look at their contract. Most contracts won’t allow for laying off, so you’ll need to agree it with them. You need to do it fairly, and there’s a great video here you can watch. But they’re likely to agree to it because:

Not at all. They must be at home and can’t volunteer. If you knowingly ask them to work and claim the money, it’s a criminal act.

Can a Director be furloughed?

Yes, but they can’t work. They can only claim 80% of the salary, not dividends.

How would working be found out?

It’s unlikely to be discovered without someone following you around, and the authorities have more pressing issues to deal with! An online trail could be one method of work being done.

Can the staff member take up an additional job?

Generally this would be gross misconduct but hard to detect.

Can I back date a pay rise to Feb?

All of our pay data is stored with HMRC, they will be watching for this and looking to recoup money / make examples of people who try this. Subject to seeing the legislation, a payroll for March could be on the cards. However, if they take an average of the last 12 months the effect will be marginal. Plus it will create a PAYE liability next month.

You can do this there is no difference on the pay slip it is all just salary.

The legislation is likely to deal with rotating staff e.g. where you furlough each staff member for 2 weeks a month, un-furlough and re-furlough.

You can take someone off furlough if it turns out you need them.

There is nothing to say that commissions are excluded, that’s all we know. We understand that people on zero hours contracts are workers not employees and as such probably can’t be furloughed.

You have to be fair and not discriminate.

We will help where we can.  We are accountants not HR professionals.  If you need bespoke HR advice to guide you through this, speak to your HR advisor or HR Partner – hrhelp@hrpartnerltd.co.uk – let them know you’re a customer of ours.