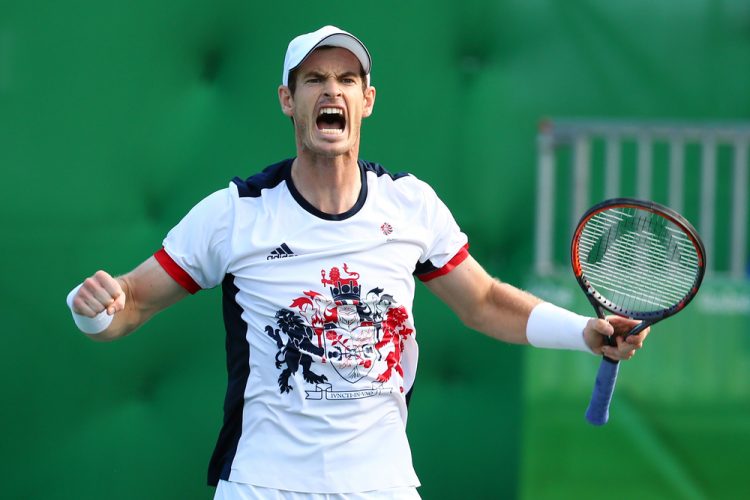 And maybe even heard about his epic 5 set match (and possible finale) in the Australian Open.

I am, of course, talking about not everyone’s favourite person – Andy Murray.

But one thing you can’t argue against, is that he wasn’t scared of changing things in his pursuit of glory.

After coming runner up in multiple grand slam finals, he brought Ivan Lendl on to his team. Who himself was 11 times runner up. But Ivan turned that around and also won 8 grand slams.

Andy knew he could help get him over the final hurdle. And he did, to win the US open and (finally) win at Wimbledon.

He knew that if he didn’t change something he’d stay where he was.

The 2nd best tennis player in the world. Not bad, but not a true winner.

No one likes coming second every time.

If you come 2nd in tennis, you at least get a trophy and paid.

What do you get if you’re second in line to a contract? Or to a potential new hire?

If you want different results, you have to do something different.

He changed things and did.

Not everyone likes Andy, but he’s a winner.

What are you going to change this year?